A global range of GRP water craft for all applications 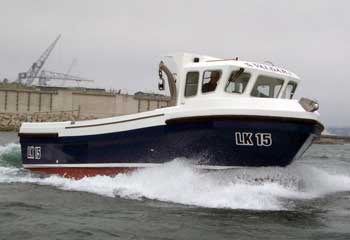 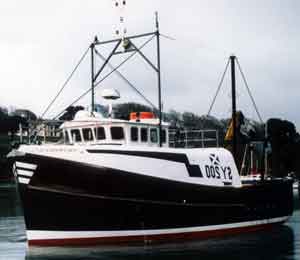 The most reliable and rebuttable Gary Mitchell designs. Maximising capacities and capabilities the world over 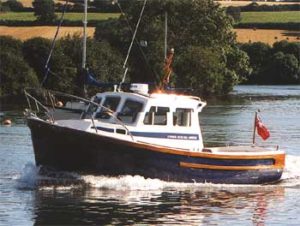 Cygnus Marine was more than 30 years in production, established in Falmouth in 1972 on the Tregoniggie Industrial Estate. Initially they fitted out the Lochin 33, then known as the ‘Falmouth Fast Fisherman’.

The mackerel ‘klondyking’ boom of the early 70’s led to a rush of orders, and an early association with Gary Mitchell a local designer, who produced the lines plans for a number of the Cygnus displacement hulls. These included the GM26 and GM32, hundreds of which were built for the UK and abroad.

Another yard was opened in Truro, ‘SteelShip’, where some very high quality steel vessels up to 120′, and aluminum patrol vessel and life boats up to 60′ were produced. 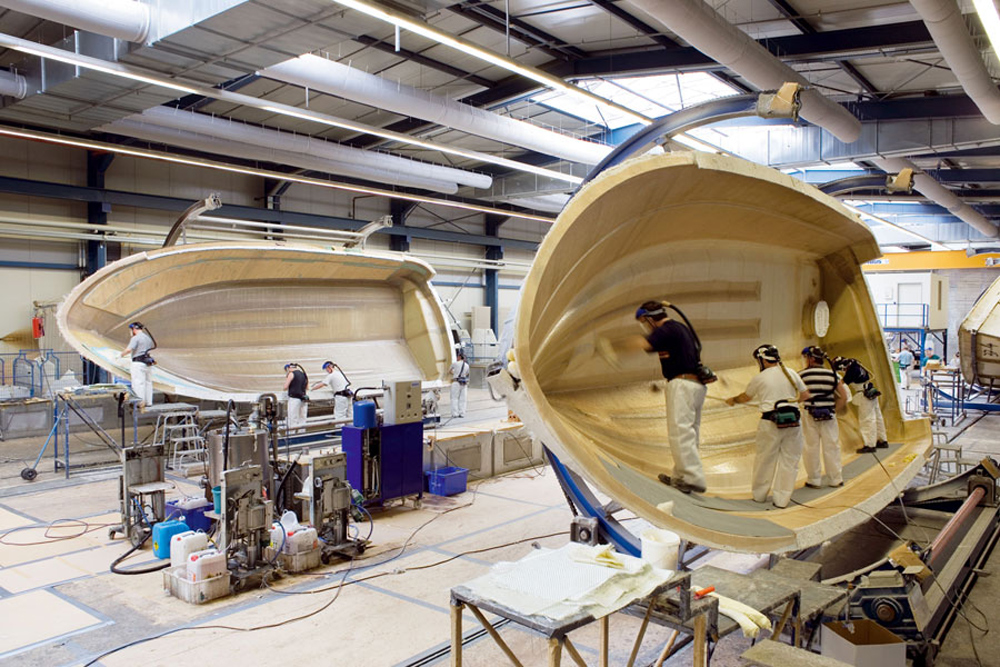 The legacy continues. Find out the models and designs still being built and get in touch with the new constuctors: 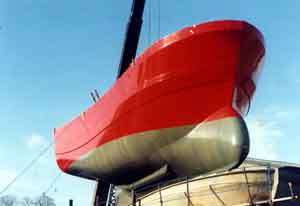 Where are they Now

It would be great to hear from anyone with a CYGNUS vessel or spots a boat whilst on there travels.

Get IN TOUCH WITH YOUr CYGNUS SPOTS
social media

As CYGNUS MARINE is no longer an operational business we will endeavour to get back to you as soon as possible. We welcome any enquires or advice requests

Get IN TOUCH WITH CYGNUS